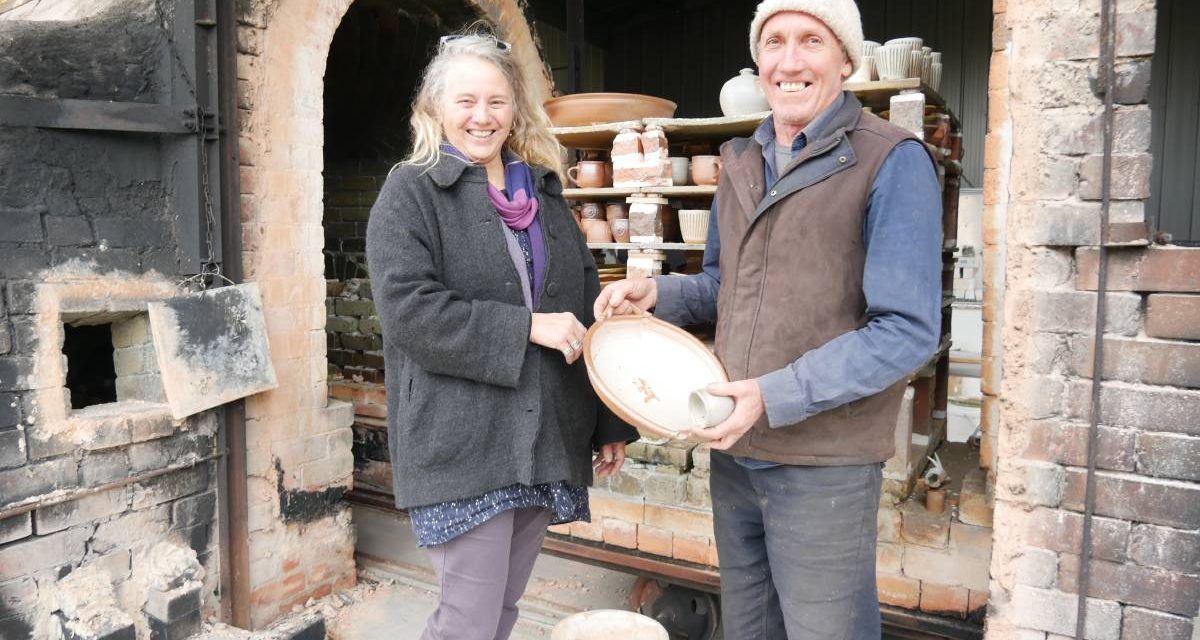 On New Years Eve 2019, what would become known as the Black Summer bushfires roared onto the property of Gabrielle Powell and Daniel Lafferty. Although their home was spared, the established pottery makers weren’t left unscathed. Their pottery studio containing a large portion of pottery wares, personal items and their son’s upstairs loft was destroyed in the blaze.

“We lost our studio and everything inside, so we needed to replace just about everything,” said Gabrielle.

After successfully applying for the RAF Relief Fund, Bandicoot Pottery was able to start the long process of rebuilding. Daniel Lafferty recalls how the grant enabled them to get back on their feet.

“I bought some essential equipment – a burner to dry large pots and some safety glasses for looking in the kiln at high temperatures. It was good to have this assistance when things were not going so well and we were trying to rebuild the studio.”

Gabrielle was able to purchase pottery materials such as bright coloured stains, a signature part of her vibrant creations. She also invested the funds into the creation of promotional flyers and social media advertising.

An important use for the fund was restocking the supplies for Gabrielle’s woven baskets, which allowed her to create new works for the Interwoven exhibition at Spiral Gallery in Bega.

“Those little grants don’t come around very often and they’re really helpful for regional artists to not have to compete with the big Sydney guys,” Gabrielle commented.

Over the next two years, Daniel and Gabrielle worked on rebuilding their studio whilst also working on reconnecting the property’s water systems, doing fencing for their house and studio, and getting into odd farm jobs.

Gabrielle fires most of her work through an electric kiln, meaning she was able to get back to work faster than Daniel, who uses a wood-fired trolley kiln to fire work to produce stoneware. Her work is mostly terracotta with a glaze layer, while Daniel keeps to a traditional method, making his own clay, digging the materials for glazes straight from the ground and chopping his own food for the kiln.

This meant Daniel had to wait the full two years until the kiln was fully rebuilt to commence firing.

“I missed having a creative space and being able to just make pots – there was a lot of fencing and rebuilding that took me away from my making for a long time. It’s nice to be creating with fire again.”

Bandicoot Pottery reopened for the first time in two years over the October long weekend. 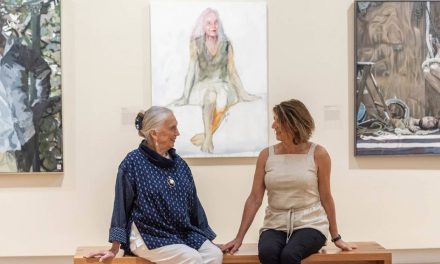 Welcome to the new faces at Arts Upper Hunter 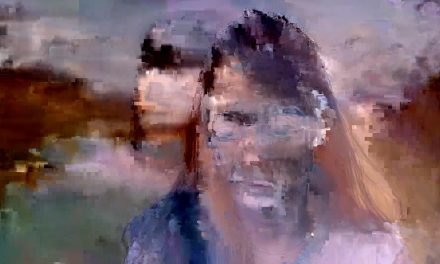 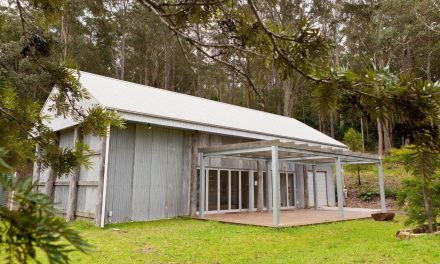