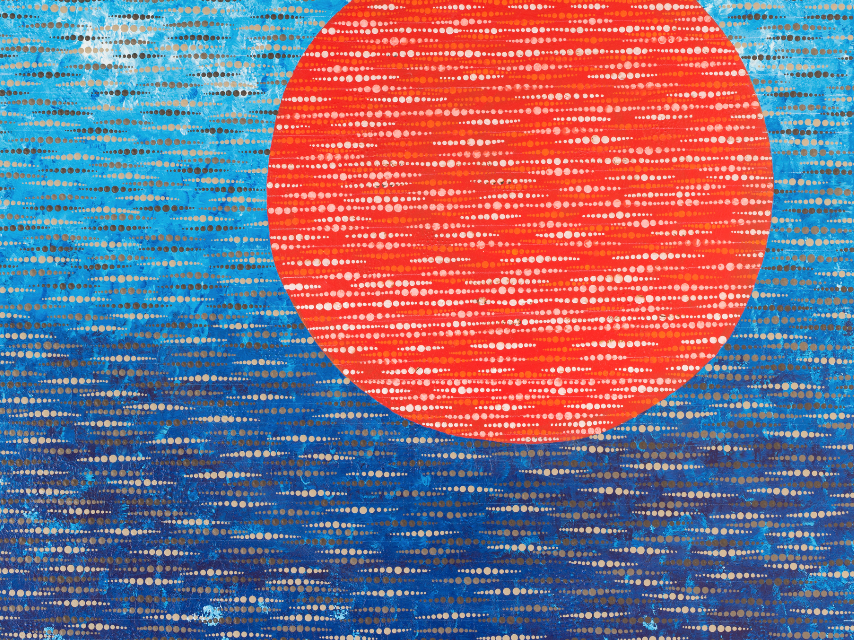 In late 2020, South East Arts invited First Nations songwriters to record and original song for a compilation album of eight tracks ranging from rock and country to hip hop and folk/pop. The album was recorded at Umbarra Cultural Centre, owned by Merrimans Local Aboriginal Land Council.

The musicians featured on the album from Wollongong to Eden include:

Proceeds from the album sales will go towards supporting the Giiyong Festival and associated activities. The creation of the album was supported by local recording engineer Ricky Bloomfield from Bear Mountain Productions and the Alcohol & Drug Foundation.

The album is due to be released in December 2021. 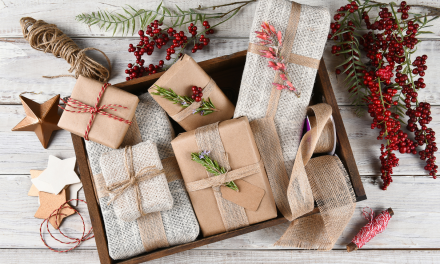 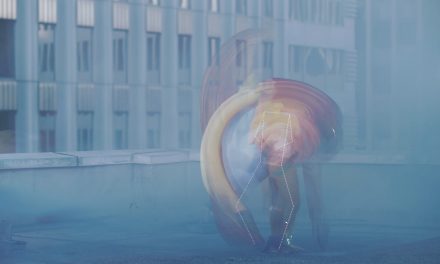 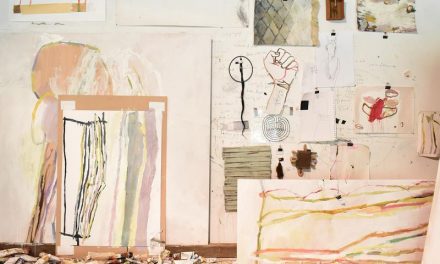 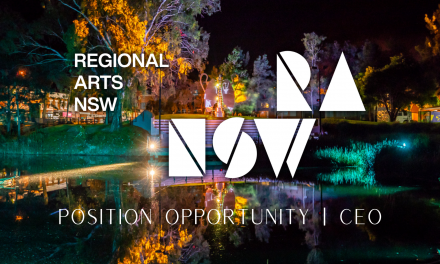