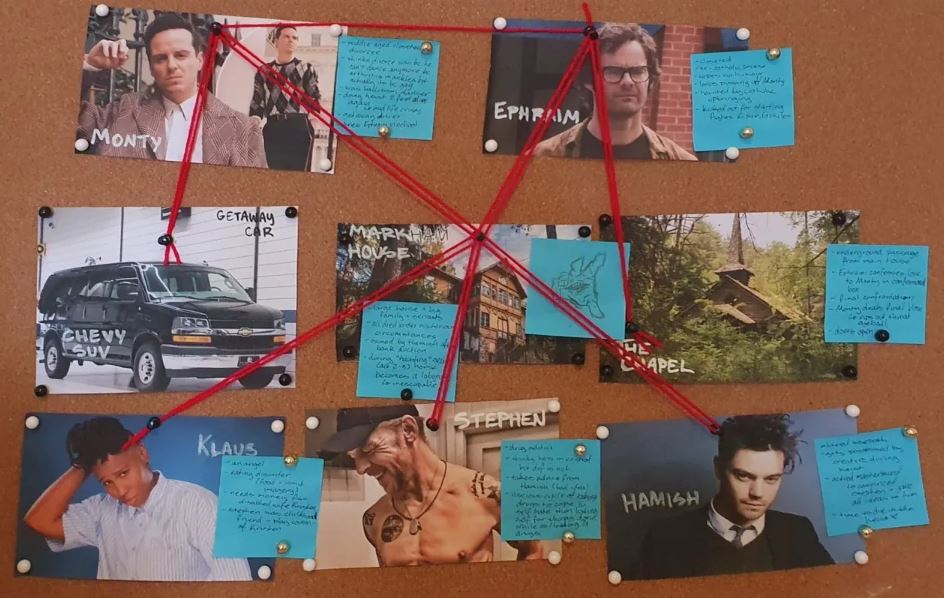 Devon V. Leggo will be working on an illustrated horror novel DELICT during his residency at Retford Park from 20 April to 4 May 2022. The mansion and grounds are the perfect setting for Devon to develop his illustrated novel exploring the pain and intimate horror of being authentically oneself.

Devon V. Leggo is an emerging artist completely dedicated to his craft. They do nothing if it is not related in some way to art – which has lead to a nicely rounded physique, colloquially known as the Couch Potato. Outside the visual arts, Devon is also a published author, clothing designer, and professional drag performer; not to mention a recently burgeoning comedy career. Beyond being well-rounded, and the definition of personable, Devon has the uncanny ability to hold a conversation with anyone.

DELICT will cover themes such as internalised homophobia, hypochondria, suicide and self-harm, and the fear of allowing oneself to be seen, fully and completely, by another person.

Retford Park is a place of great heritage significance. Gifted to the nation by James Fairfax AC in 2016. the property includes a grand rendered brick Italianate style residence surrounded by magnificent gardens and sculptures. Retford Park is managed by the National Trust of Australia (NSW).

The Southern Tablelands Arts Artist in Residence program is funded by the NSW Government through Arts Restart. 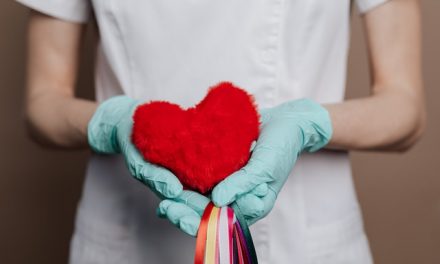 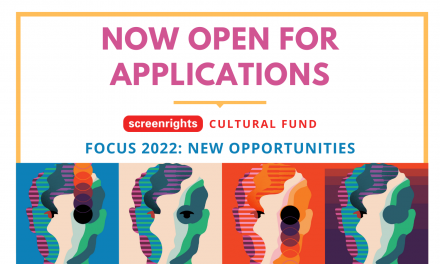 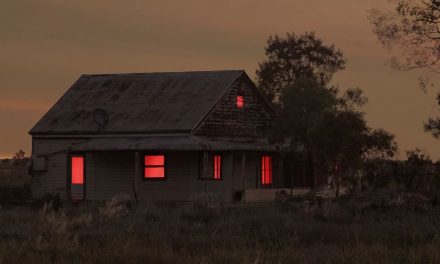 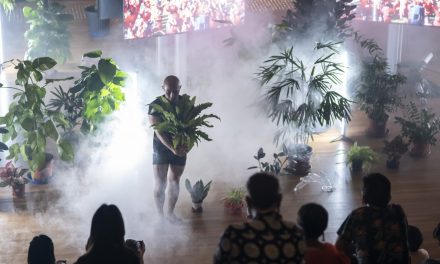