The Winner of Still: National Still Life Award 2021 has been announced! 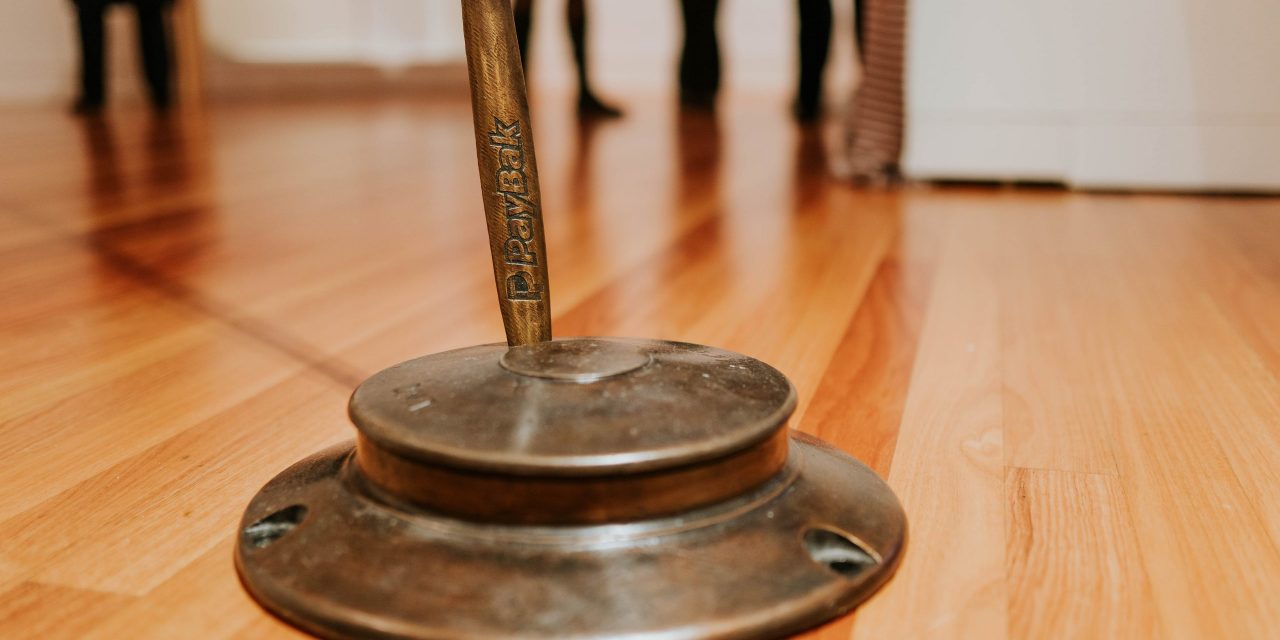 Coffs Harbour Regional Gallery has awarded its biennial, acquisitive prize for Still: National Still Life Award 2021. In a virtual ceremony on Saturday 14th August, Silent Cop 2021 by Blak Douglas was announced as the winner of this years award receiving a prize of $30,000. Dunghutti artist Blak Douglas said the win was totally unexpected and acknowledged his Gumbaynggirr cousins for the honour, as a descendant of the neighbouring Dunghutti nation on the NSW Mid-North Coast.

Silent Cop 2021 is a memorial to black deaths in custody. “I stepped outside of painting to create this piece because we are devoid of monuments, devoid of sculptures, of representations of first nation people across the continent,” Douglas said.

“The artwork speaks about the abhorrent fact that we still have black deaths in custody and the indigenous incarceration rate.”

A powerful statement to heighten the public attention and awareness of the issue, Blak Douglas is known more for his creation of politically charged paintings. ‘Policeman hats’, also known as ‘silent cops’, were historically positioned in the centre of intersections to control traffic flow. Douglas repurposed this symbol of police presence with a traditional spear and refashioned the two objects into broze.

Still is open to artworks of all mediums in the genre of still life, for artists of all stages of their career. A 3D Virtual Tour launching by September allows anyone to visit Still 2021 online including all 59 finalist artworks, the catalogue, pricing and voting for the $5,000 People’s Choice Award. 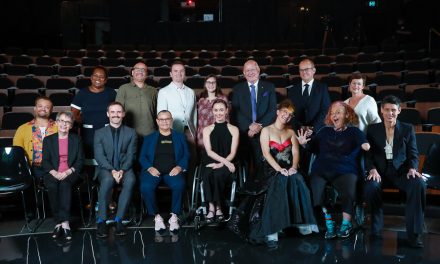 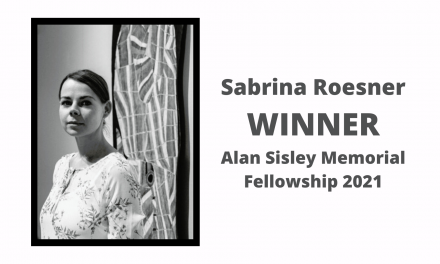 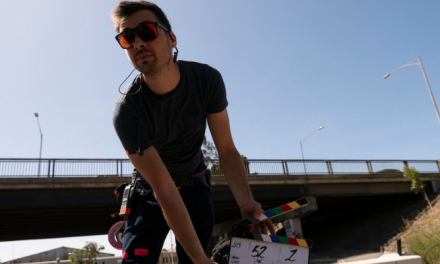 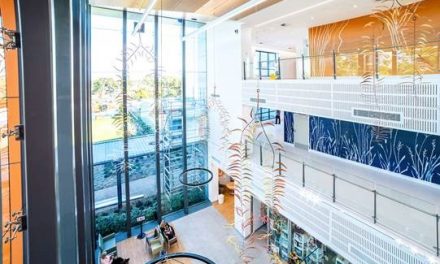