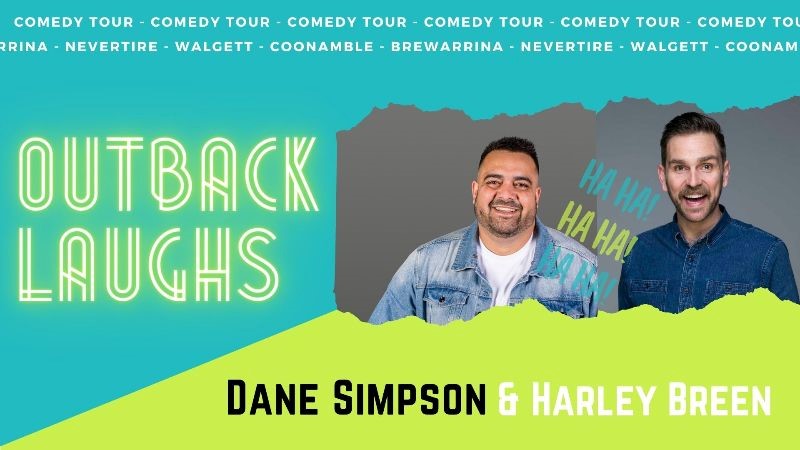 Outback Arts are delighted to announce two celebrity comedians are coming to four outback towns! Dane Simpson and Harley Breen will be bringing laughter to Nevertire, Coonamble, Brewarrina and Walgett this week!

DANE SIMPSON is a much-in-demand comedian based in Wagga Wagga, a proud Gamilaraay man, Dane’s hilarious family are a popular fixture of his gut-bustingly funny standup comedy stories. As seen on: Channel 10s Have You Been Paying Attention in the Aussie feature film The Merger, host of the 2021 Melbourne International Comedy Festival.

HARLEY BREEN is a popular, award-winning comedian, TV host and radio personality who has won over a legion of fans across the globe with his accessible and relatable stories and style. 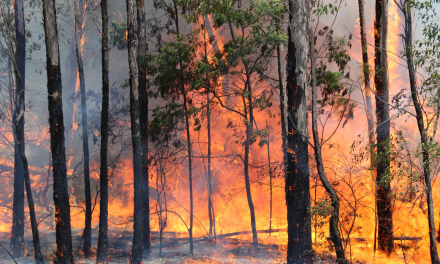 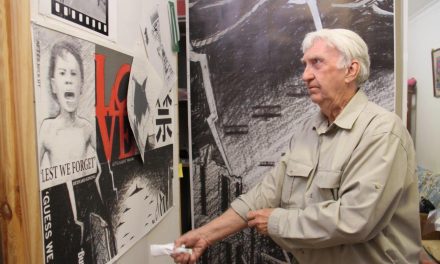 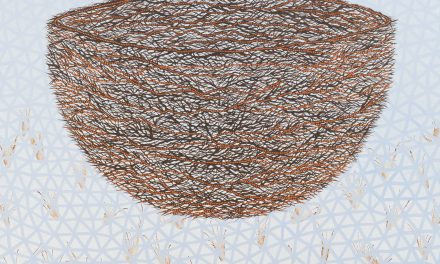 #NAIDOC2022 celebrates those driving change in our communities—heroes & champions. We’re privileged to be working with them. Pics -Dennis Golding in Wellington making superhero capes highlighting the of strength individuals give their community, culture & identity.
#NAIDOC2022

Our next Studio Co!Lab talk is coming up on 20 July. Pop this one in the calendar for a really interesting chat about a collaborative writing project. Details & booking link are on our What's On page - https://www.oranaarts.com/whats-on #oranaarts #artisttalks

Goulburn Performing Arts Centre are seeking expressions of interest from local theatre makers and creatives for 6 Workshops!
Please fill out the EOI form and return to GPAC -GPAC@goulburn.nsw.gov.au or 4823 4999

Tweed Regional Gallery is inviting artist from the region to submit works in their new biennal Wollumbin Art Award.

There is no theme, & artists may submit works in any medium!