The NSW Government has announced a $75 million stimulus package to support not-for-profit and commercial performing arts organisations, as well as live music venues which is now open for applications.

The funding forms part of the $5.1 billion package to keep businesses going and people in jobs during the current lockdown. Minister for the Arts Don Harwin said the funding will provide an immediate cash injection for those organisations that rely on box office sales.

President of Live Performance Australia Richard Evans is welcoming of the Government’s assistance saying the financial boost is much-needed in the sector. “Today’s announcement is incredibly welcome and timely news. Across the State, sold
out performances have had to be cancelled, this funding will allow organisations to
continue paying staff and performers, and plan ahead for the coming months,” Mr
Evans said.

For information on how to apply visit www.create.nsw.gov.au

Get covered and stay creating! 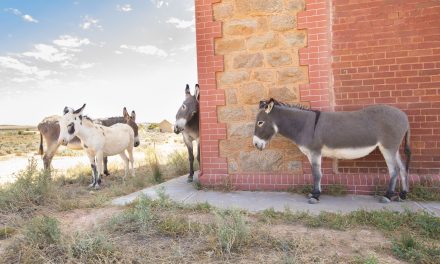