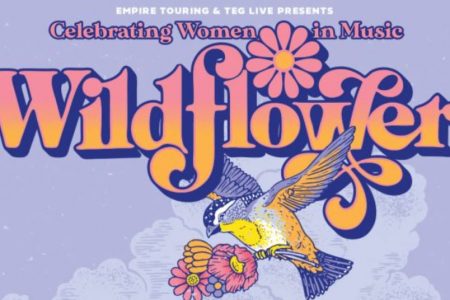 Celebrating women in music and the return of the live scene, Empire Touring is elated to announce Wildflower for 2022! A music festival that will bring together some of Australia’s most prized female singer-songwriters at some of the country’s most exquisite locations.

Featuring artists such as:

Masterminded by Empire Touring’s General Manager, Isobel Lanesman, the empowered businesswoman effuses, “Wildflower is here to celebrate women in music, many festival lineups have an underrepresentation of women. It is a time to celebrate women in Australian music – artists, producers, and designers – collaborating to bring together a show of extraordinary talents.”