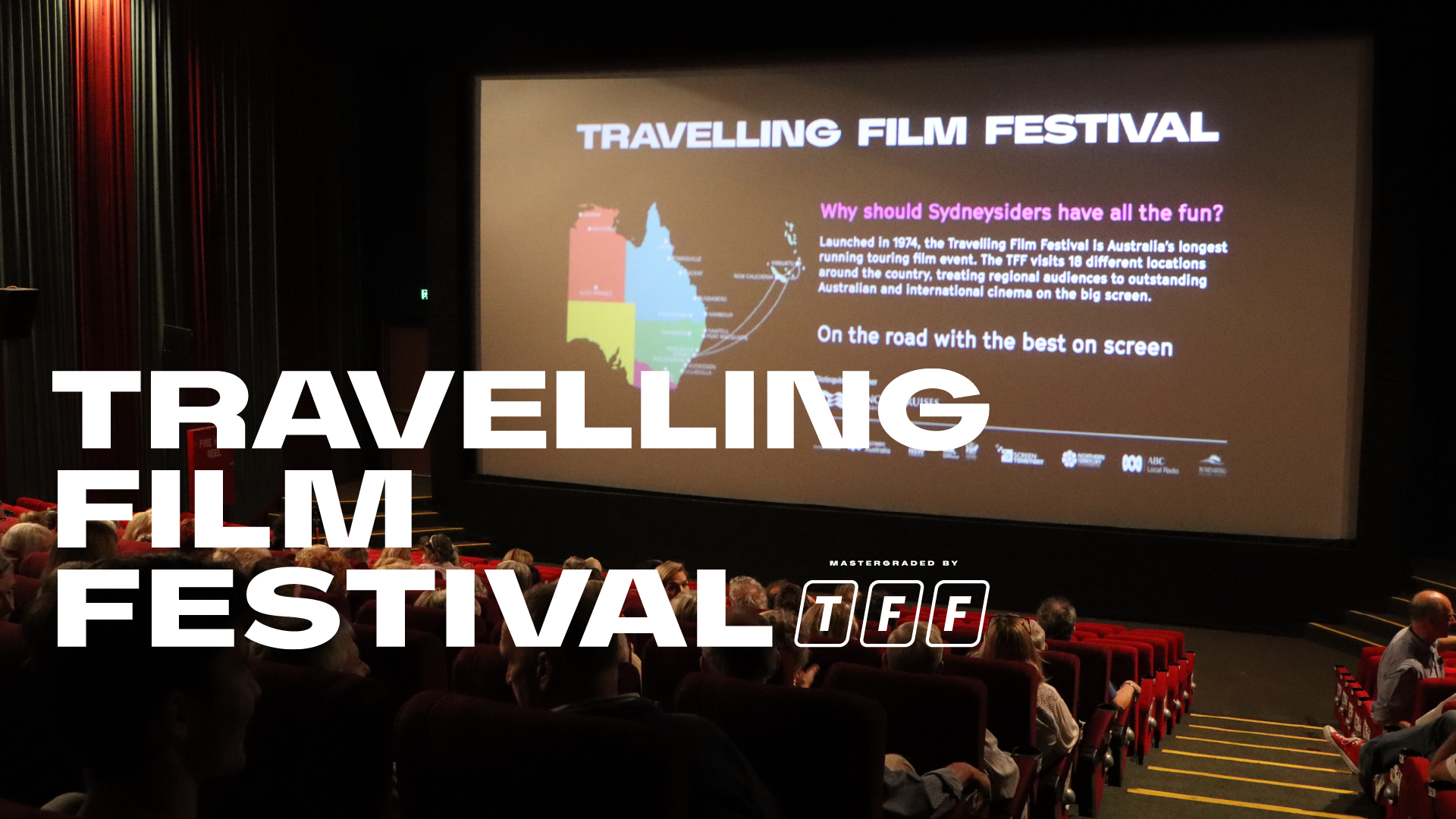 The TFF creates a program specific to each location. Films are chosen in consultation with the cinema and/or local film society and where possible, are selected from the previous Sydney Film Festival program with an emphasis on diversity of style, mood and country of origin. The Festival screens over a full weekend; opening on a Friday night complete with an Opening Night function, and continues over Saturday and Sunday, screening a total of nine features and two Australian short films.