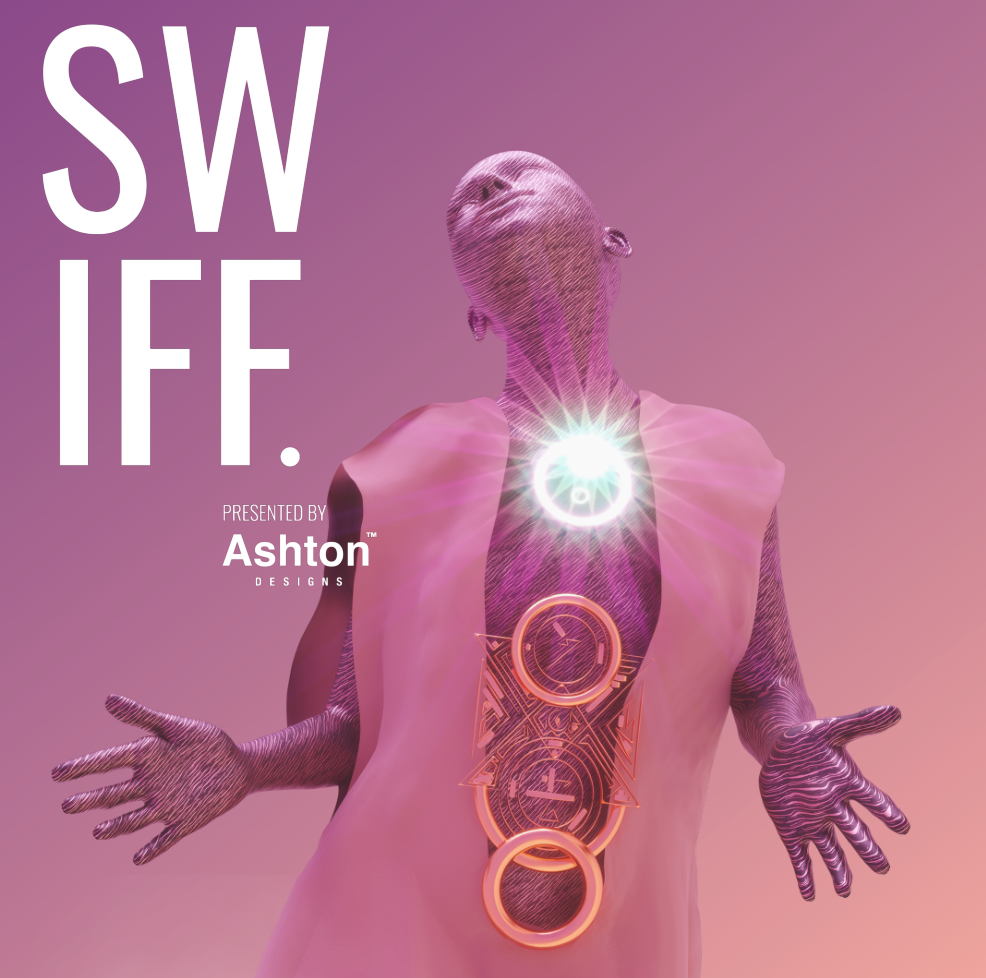 The Screenwave International Film Festival (SWIFF) is a 16-day festival held on the Coffs Coast celebrating film, screen and movies, and is the 2nd largest film festival in Australia! Audiences travel from all corners of Australia to dive deep into the world of cinema and performing arts. It’s a film festival, a multi-arts festival and a nature holiday all in one – with Coffs Harbour nestled right where the Great Dividing Range meets the Pacific Ocean.