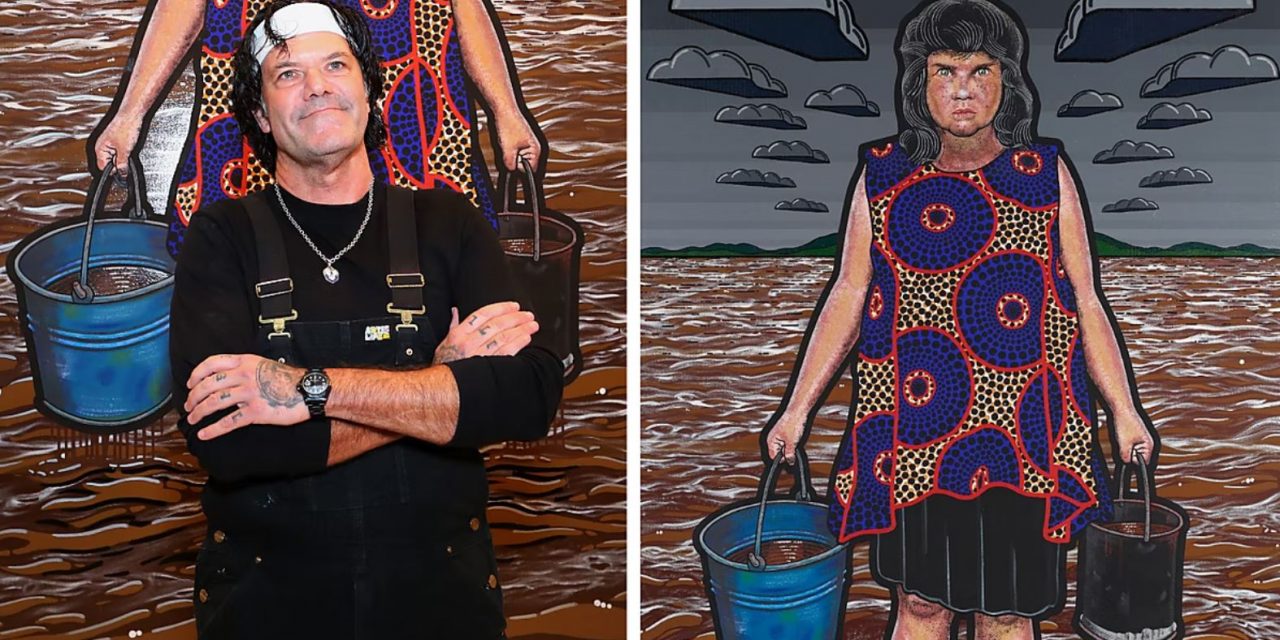 Wiradjuri woman Karla Dickens was recently named one of nine artists commissioned for the opening of Sydney Modern. It is the first time a portrait of an Aboriginal woman has won the prize.

‘This painting represents 20 years of taking the risk, of pursuing the dream of surrendering normalised employment … to proudly represent a legion of creatives, to consistently be dealt the rough end of the stick in the industry. That may change with a change of government, perhaps?’ commented Blak Douglas.

Douglas spoke of the strength of the women in his family, and also thanked his artist colleagues and gallery fraternity family for helping him out and supporting his ‘sticky practice’.

In a formal statement, Dickens said the painting ‘not only has an incredible likeness to me and my mood in the last three months, but this killer work pays homage to each and every person who has found themselves knee-deep in mud, physically, emotionally, mentally and financially after the natural disaster that has destroyed so many lives in the Northern Rivers of NSW and beyond.’ 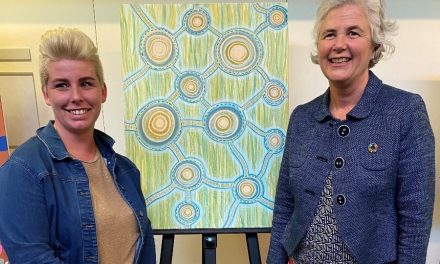 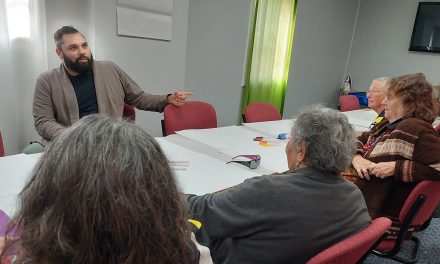 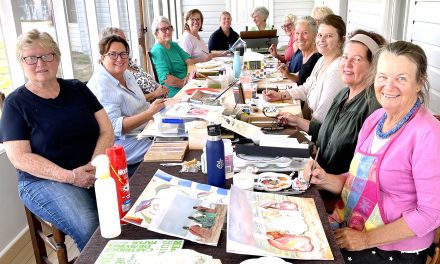 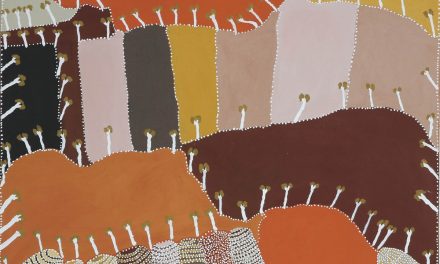 There have been some changes to this program, so please take time to read the guidelines.

We would like to acknowledge & celebrate @naidocweek 2022 and this year's theme: Get Up! Stand Up! Show Up!

Entries for the National Capital Art Prize are due by the 30th June!

The prize showcases the skill and diversity of artists throughout Australia.

Grafton Regional Gallery is inviting Australian artists aged 16 and over to enter in their biennial Jacaranda Acquisitive Drawing Award (JADA)!

For more info or to enter, visit http://ow.ly/ULNN50JHwY8

Karen Rodgers has been appointed as Director of Arts with @Create_NSW!

Karen brings with her a passion for working with artists, and arts organisations across the state and country.