Artstate was a four-year project by Regional Arts NSW that shone a light on arts excellence in regional NSW and explores exciting possibilities for arts and cultural development across the state. The project was completed in 2020.

Held over four-days, Artstate was a multi-faceted and hybrid arts festival and conference tailored to address annual themes and feature arts and cultural activity that is reflective of the local Indigenous cultural and hosting region. 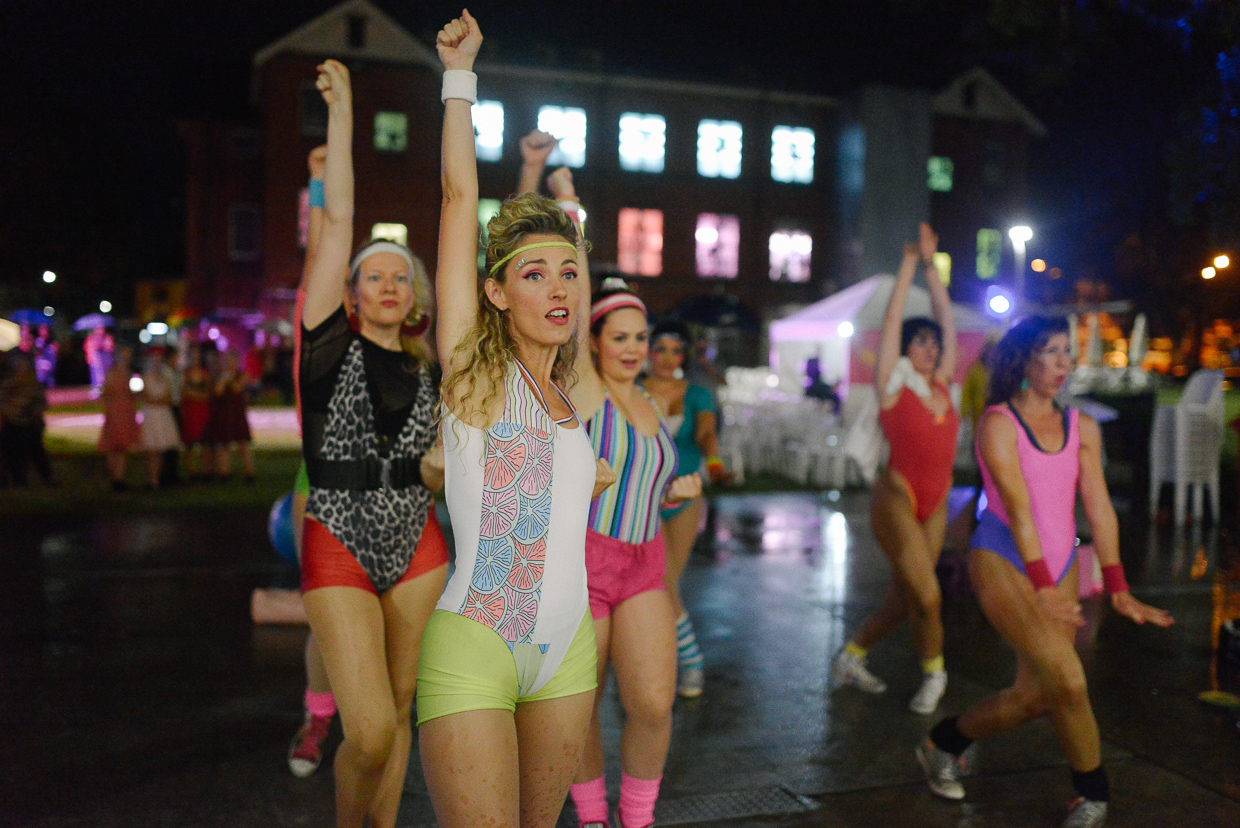 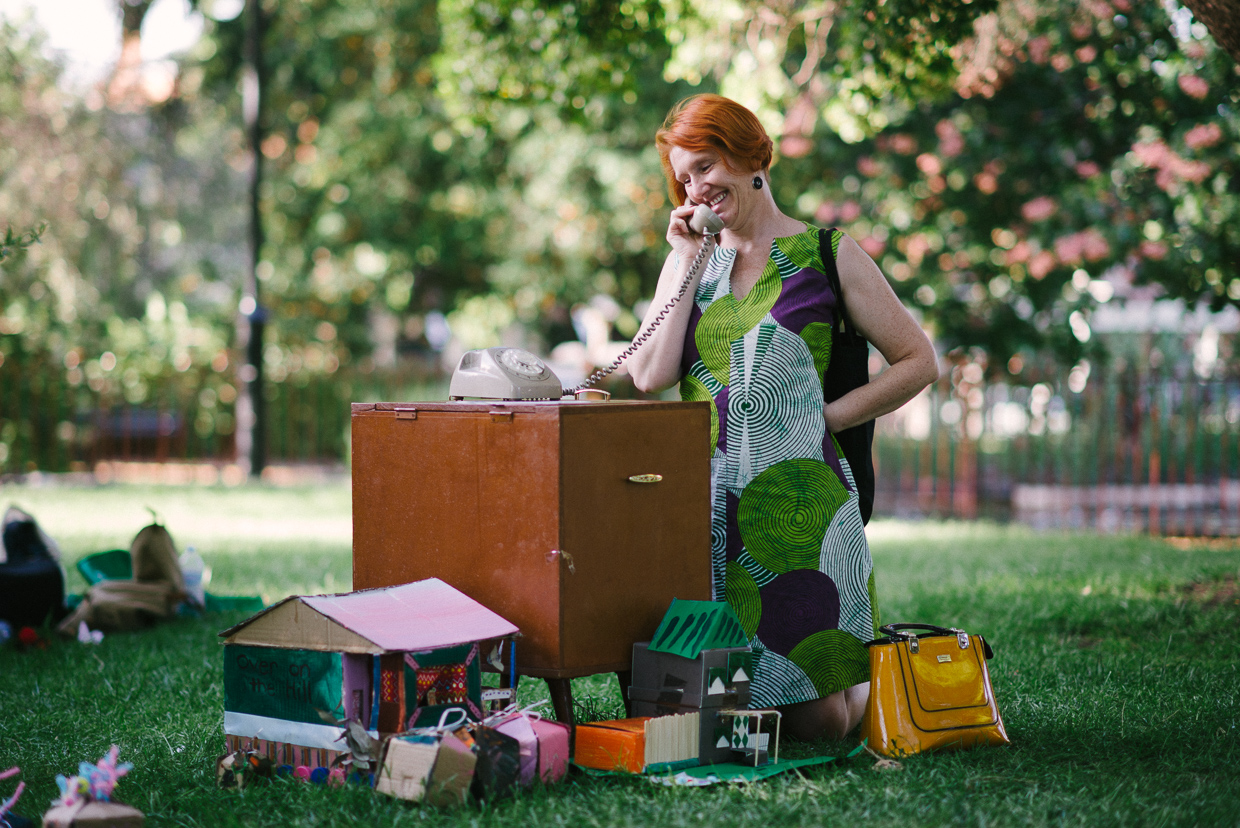 2018 saw Artstate move to Bathurst, located in NSW’s Central West. Festivities kicked off with an opening ceremony in Kings Parade on Thursday 1 November, before the Speakers Program commenced on Friday 2 November at the Bathurst Memorial Entertainment Centre.

Afternoons offered a diversity of play readings, panels and presentations. The Artstate Dinner was held on Saturday evening where Tamworth was announced as the regional host city for 2019 by the Minister for the Arts, the Hon. Don Harwin MLC.

Sense of Place: Beyond the Jargon and into the Need
Frith Walker, Placemaker for Wynyard Quarter, Waterfront Auckland (Panuku Development), NZ 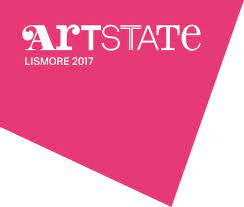 2017 saw the inaugural Arstate take place in Lismore, located in the far north eastern pocket of NSW. Following the Artstate opening ceremony in the Lismore Quadrangle on Thursday 30 November and the commencement of the arts program, Friday 1 December saw the beginning of Artstate Lismore’s two day speakers program. The morning sessions were held in the home of NORPA, Lismore City Hall.

The first day examined the theme of Creative Practice, with an opening keynote by internationally acclaimed saroud virtuoso, Soumik Datta from the UK. (He also performed a recital showcasing his practice in the Studio at 6.30pm on Friday evening). This was followed by a panel of artists from the region including Julian Louis, Artistic Director of NORPA, filmmaker Cate McQuillen and musician and jazz singer, Leigh Carriage. The second morning session discussed Aboriginal creative practice following a keynote by Bundjalung artist and festival director, Rhoda Roberts AO.

Saturday 2 December looked at the Creative Partnerships developed around regional festivals with a keynote from Karoline Trollvik, director of the Riddu Riddu festival in the far north of Norway, an event that focuses on the local First Nations people, the Sami, and draws attendees from around the world. The following panel examined regional festivals with speakers including Chris Spencer, General Manager, Saltwater Freshwater Festival, Edwina Johnson, Byron Writers Festival and Jessica Ducrou from Splendour in the Grass. Furthering the conversation around partnerships, Arts Northern Rivers ED, Peter Wood lead a panel of leaders from NSW Regional Arts Development Organisations interrogating arts-led cross-sector partnerships that deliver innovative projects for their different communities.

The Artstate Dinner was held on Saturday evening where Bathurst was announced as the regional host city for 2018.

Aboriginal Creative Practice: A cultural narrative, but why do I also have to be the consultant?
Rhoda Roberts AO

Riddu Riđđu: The Little Storm on the Coast
Karoline Trollvik