Arts Northern Rivers is now supported by six of the Northern Rivers local Government areas including the Tweed Shire. Tweed now joins the Byron Shire, Clarence Valley, Kyogle, Lismore and Richmond Valley in supporting Arts Northern Rivers’ work towards generating, promoting and advocating for the growing arts and creative industries in the region.

Arts Northern Rivers champions the role of the arts and cultural industries both regionally and state-wide through its connection to thirteen other Regional Arts Development Organisations supported by the NSW Government through Create NSW. Executive Director, Jane Fuller, said:

“Arts Northern Rivers is looking forward to expanding our footprint into the Tweed Shire and working with the burgeoning area to engage new and diverse audiences. I will always remember one of my favourite Arts Northern Rivers events I attended was the ‘If These Halls Could Talk’ performance at Tumbulgum Hall”. 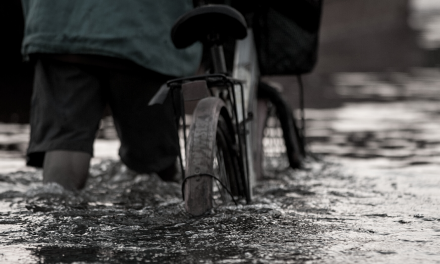 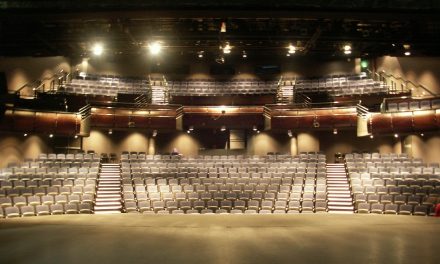 RECIPIENTS FOR RAF PROJECT GRANTS ROUND 2, 2021 HAVE BEEN ANNOUNCED 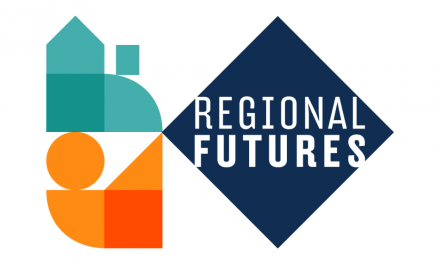