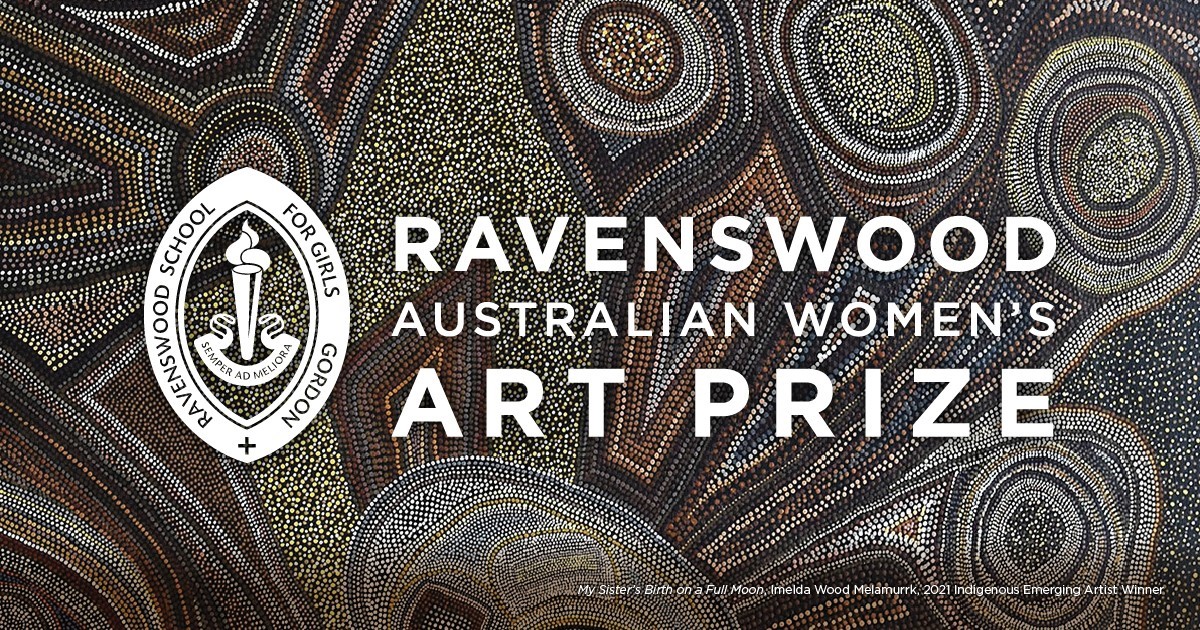 Entries to the 2022 Ravenswood Australian Women’s Art Prize are now open! The Award is Australia’s highest value art prize for women, which has previously had finalists representing every State and Territory in Australia.

Along with numbers, the reputation of the prize has also grown nationally, tapping into what some might describe as a movement readdressing gender imbalance across the visual arts sector. All forms of mediums are accepted and there is no theme, allowing artists to truly express their areas of interest. The three prize categories include: 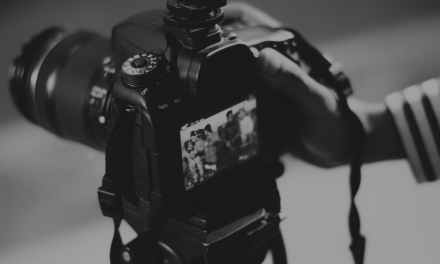 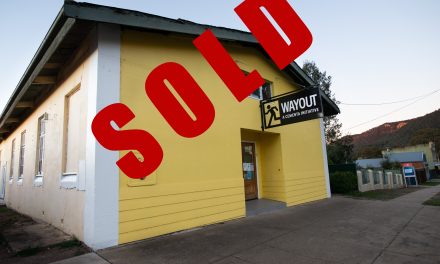 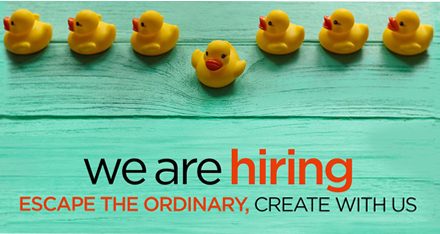